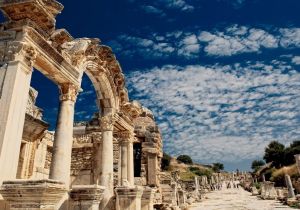 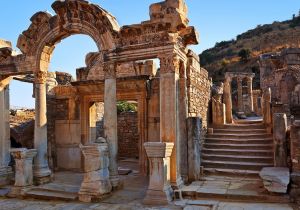 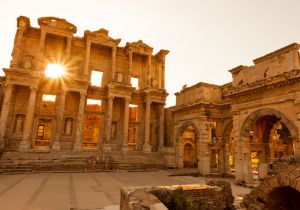 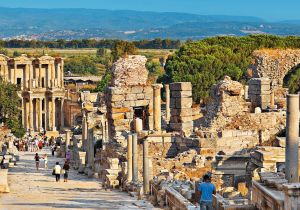 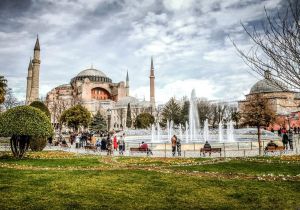 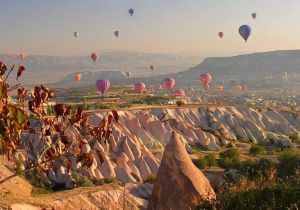 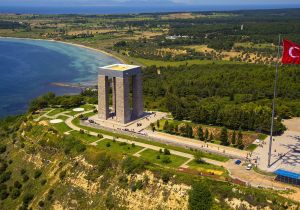 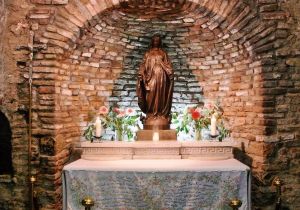 Seven Churches of the Revelation

Ephesus is an ancient city located almost in the westernmost part of Turkey. It is located south of Izmir and north of Kusadasi. It has been home to many important figures, including the Virgin Mary, Cleopatra, and Augustus. Since it was one of the largest cities of the Romans, its ancient ruins are significant.

During your visit to Ephesus, you can participate in guided tours, private tours, daily tours, and tours consisting of several days. A guided tour might be a better option as there are many different historical spots you can see. You may also want to go to nearby destinations that include Ephesus on the same day.

Exploring the history of Ephesus

Ephesus ruins are one of the best preserved ancient cities. It was once a critical Greek city. It was seen as the most important trade center of the Mediterranean. It maintained its importance in the early periods of Christianity. It is still one of the places where Christianity goes on pilgrimage in the modern era.

Special Ephesus tours created by Istanbul Voyage Travel allow you to choose where you want to visit. Through a guided tour, you thoroughly learn about the essential aspects of the area. Explore the Temple of Artemis, Virgin Mary's House, Terrace Houses of Ephesus, and much more.

Only see what you want to see

Ephesus is located in Izmir, one of the most important cities in Turkey. In addition to everything you visit here, you can get the opportunity to see different places in the surrounding area. You can reach the palaces and castles by touring Selcuk. You can get the chance to taste local dishes by meeting with local people.

You can choose a daily Ephesus tour or join a tour starting from Kusadasi. You can reach Ephesus by including tours that will be held for more than one day. Whatever you need, Istanbul Voyage Travel will be able to offer you a suitable tour package.

Things to do in Ephesus

There are many different things you can do when you visit Ephesus. However, if you limit yourself to the ancient city of Ephesus, you will make a mistake. You need to focus on the surroundings of Ephesus. You should visit many places, including the Isa Bey Mosque, Basilica of St. John, and House of Virgin Mary.

Ephesus, which has become one of the most important cities on the Aegean coast, allows you to witness history with its ancient city. Being one of the most popular port cities of the Roman period is directly related to trading. It is a city that has been attacked many times because of this connection. It has also been damaged in various natural disasters.

Visit the one of the seven wonders

Ephesus has a very ancient history. Its most famous place is considered to be the Temple of Artemis. The Temple of Artemis is one of the seven wonders of the world. The temple is dedicated to Artemis, one of the greatest Greek goddesses. It is slightly larger than other temples. It is claimed that it was completed in approximately 120 years.

The Temple of Artemis was severely damaged by a fire. The temple was rebuilt entirely twice. Only the foundations of the temple survived to the modern period. Some of the temple's remains were moved to the British Museum in London. Also, it is under protection with ancient ruins from many parts of the world.

Learn the early periods of Christianity

Ephesus is one of the cities in the New Testament. The first church dedicated to Virgin Mary is located in Ephesus. Virgin Mary spent her last years here with Saint John. When you come here, you can visit his house and the tomb of Saint John. The home of the Virgin Mary is considered a Catholic shrine.

The story of constructing the house belonging to the Virgin Mary is a little different. After Jesus Christ is crucified in Jerusalem, Saint John feels Virgin Mary's life is in danger. He takes it and brings it to Ephesus and builds it a house. Virgin Mary lived here until her death at the age of 101.

Ephesus Archaeological Museum is a must-visit place when visiting the ancient city. It may seem like a small museum, but you will be interested in its collections. The museum does not only have the remains of Ephesus. It also houses artifacts from other archaeological sites in the surrounding area.

You cannot find all the artifacts belonging to the ancient city of Ephesus here. The reason is that most of the remains were sent to different countries. British Museum and Ephesos Museum are the most critical places where ancient city ruins are. Discoveries after 1929 are located here.

See one of the largest libraries of the Roman era

After one of the most significant earthquakes of the Roman period destroyed the city of Ephesus, the emperor Tiberius rebuilt the town. The Library of Celsus was built to honor the emperor while the city was rebuilt. After the library was built, it became one of the three most important libraries of the empire.

The library entrance has a marble-paved courtyard with a width of about 20-21 meters. The columns in the middle are the most crucial aspect of the library. Thanks to these, the columns appear further away than usual. You will encounter such an image due to optical illusion.

Go to the mosque with unique decorations

Isa Bey Mosque is one of the most important works that show that the Seljuk Empire period is over. Marbles and tiles literally create a visual feast. This mosque was built by the ruler's order and reflected the period's magnificence. You should not neglect to stop by here during your visit to Ephesus.

You will see a courtyard with a fountain in the middle when you visit the mosque. Usually, there are two different minarets to the east and west of the mosque. However, the minaret in the east was destroyed. The mosque was not left naturally like other ancient regions. The mosque, which was built in 1375, was restored after 1975.

What is unique in Ephesus tours?

When you visit Ephesus, you will see all the essential points by taking a private walking tour. The ancient city awaits you with all its particular aspects. Its streets made of marble take you back to ancient times. You will have fully explored the ancient city when you see the theatre, the parliament building, and the library.

You will have different opportunities to participate in Ephesus tours. If you are going to Ephesus from Istanbul, you can use Izmir Airport. If you are going to go on a tour of Turkey for a few days, you should pay attention to what the tour includes. Thus, you will not encounter any surprise costs. 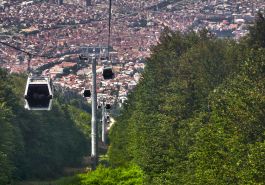 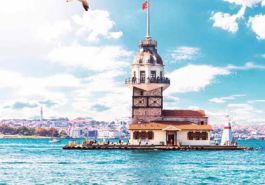 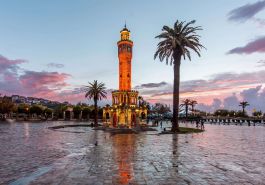